What Does Being Colorblind Mean? 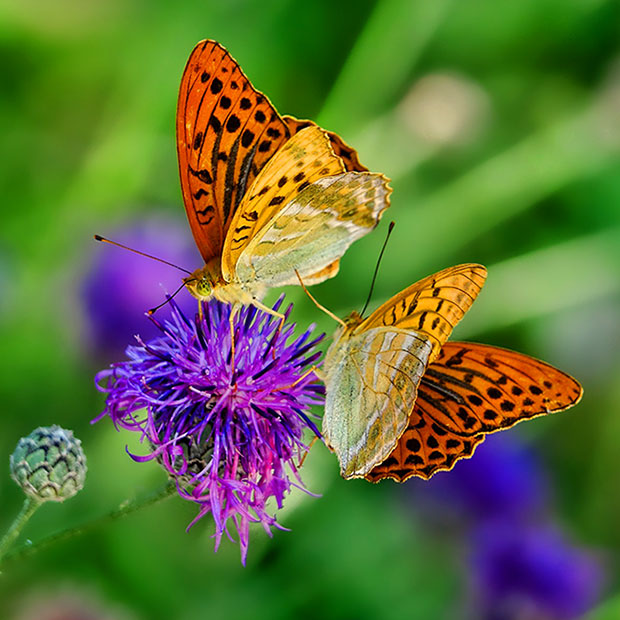 Just because someone is colorblind, it doesn’t mean they see the world like a black-and-white movie.

How Our Genes Affect the Colors We See

The main cause of color blindness is a recessive gene on the X chromosome. This is why men are far more likely to be colorblind than women. As long as a woman has one copy of the gene for normal color vision, she’ll have normal color vision even if she carries the color blindness gene, but her kids could end up colorblind or as carriers themselves.

Men, on the other hand, either have the gene on their one X chromosome and are colorblind or they don’t have it and have normal color vision. The daughters of colorblind men will always be at least carriers of the gene, unless they get the colorblind gene from their mothers, in which case they will also be colorblind.

Our vision comes from specialized cells in our retinas called rods and cones, and the cones are the ones responsible for seeing in sharp detail and color. In someone with normal color vision, the cones absorb light at three different wavelengths: short (blue), medium (green), and long (red), and they work together so that we can see all the colors in between. It’s a bit like the way old TVs worked, with pixels divided into red, green, and blue stripes.

Color Blindness Comes in Many Forms

There are a lot of different ways color vision can go wrong. The most common is red-green color blindness, which could be because the red cones aren’t working (protanomaly) or the green cones aren’t working (deuteranomaly). Either way, the outcome is a landscape of dull, brownish-yellow colors. 8% of all men and .5% of all women have red-green color blindness.

Even rarer, as we mentioned above, is monochromacy. It could be because none of the cones work, only one type of cones work, or there’s a problem with the way the visual cortex processes images. Beyond seeing in black and white, monochromacy often comes with symptoms like severe light sensitivity, involuntary eye movements, and weak central vision.

Some Cases of Color Blindness are Treatable

Even when it has the same result, color blindness doesn’t always work the same way. Being dichromatic means you are completely missing one of the three cone types, which can’t be treated. However, being an analogous trichromat means that you have all the cones, but some of them respond to a wider range of wavelengths than they should. If the overlap isn’t too great, this kind is actually treatable.

If you’ve ever seen videos of colorblind people trying on special glasses and becoming very emotional as they take in colors they’ve never been able to see before for the first time, you’ve seen the treatment for analogous trichromacy. These glasses work by blocking wavelengths between what two different types of cones are supposed to see, which increases contrast and allows them to see these new colors.

When Was Your Last Eye Appointment?

Being colorblind can make some everyday tasks much harder, but there are many resources available to help. An important early step is to diagnose the type and severity of the color blindness. If you think you might be color blind, schedule an appointment with us! 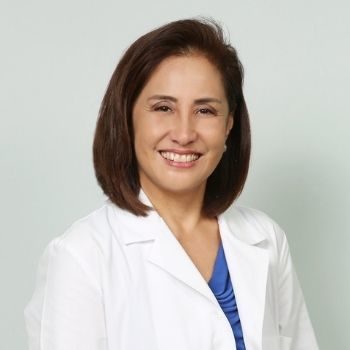